504th Anniversary of the Great 16th Century Protestant Reformation [1] Today, 31 st October 2021, marks the 504 th Anniversary of the great 16 th Century Protestant Reformation. Many Reformed churches would have marked this day to commemorate this great event and surely the name of the great reformer, Martin Luther, would be named. The events leading to his nailing of the 95 theses on 31 st October 1517 to protest the selling of indulgences and his eventual break with the Romish church would be soundly recounted. The question you may ask is whether this event should be commemorated today . The short answer is a resounding “yes”! This is so as the Protestant Reformation is about the recovery of the good news, or the gospel, of what Jesus Christ had accomplished as found in the Bible. As we know, the gospel not only defines the Christian faith, but it also defines what it means to be a Christian, namely, how sinful man and woman can be right before the thrice holy God. There is
Post a Comment
Read more

Some Thoughts on Father's Day 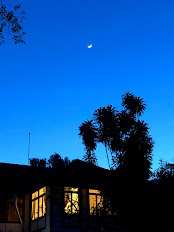 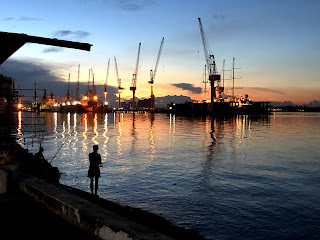 Are you The Rich Man?

What is your Treasure in Life?

Wilson Oon
Wilson Oon is the General Manager of Evangelical Theological College of Asia (ETCAsia.edu.sg) and a serving Elder of First Evangelical Reformed Church, Singapore (FERC.org.sg). He holds a PhD in Mobile Communications from University of Southampton, UK. He and his wife, Hannah, have three children and they live in Singapore.